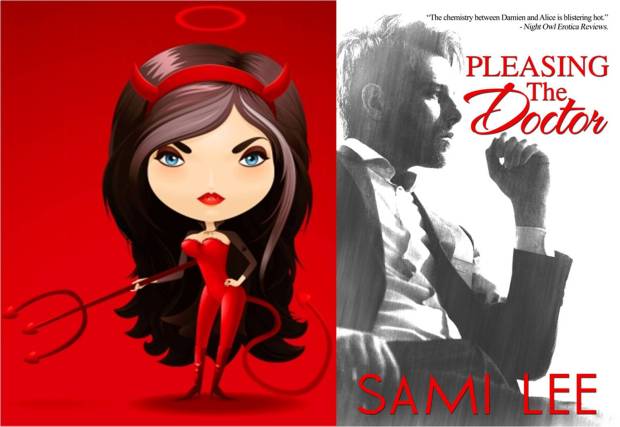 Describe yourself in one word:
Nope, can’t do one. Too complex, that’s me 🙂

What inspired this novel?
Ryan Gosling. LOL. (no really, it was Ryan). Although a friend mentioned that the guy on the cover looks like Ben Afleck. I’m pretty inspired by both those guys actually *wink*

What are you reading right now?
Outlander by Diana Gabaldon

Number one thing to do on your bucket list?
Take my kids on a tour of Canada and Alaska

Best thing about being an Aussie?
Irreverence

What you want readers to know about the romance genre?
*gets out soap box*

What were your big achievements of 2014?
I write these down every year, because I think it’s important for writers to remind themselves of all they’ve done instead of always focussing on the next thing that must be done. So here goes:
– Wrote 3 books
– Navigated the learning curve of self-publishing
– Successfully pitched series continuation ideas to my publisher
– Sold audio rights to Erica’s Choice—it will be released with Audible sometime in 2015
– Had a successful boxed set release with my friends and writing partners (Down and Dirty made my year, yay!)
– Released nine books overall, including re-releases.

It’s been a year since Alice’s divorce, a year since her lady parts have gotten any up-close-and-personal attention from a man. When she meets Damien and he invites her back to his hotel room, she decides to be wild and brave for a change. After all, it’s just one night. His card says he’s an out-of-town doctor—it’s the perfect chance for her to explore some of her deepest desires without having to worry about after-sex embarrassment.

Except Damien isn’t an out-of-towner at all. He’s just moved to the area and knows, as soon as he sees Alice, that he can give her the kind of pleasure she secretly craves. The kind of pleasure that comes from a good spanking and some leather bindings.

Convincing Alice to give in to her desires isn’t a problem—convincing her to stay once the sun comes up is the real challenge. 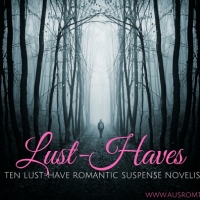