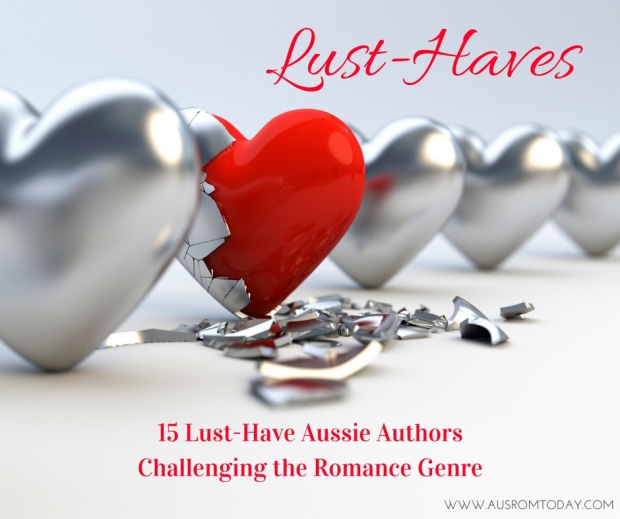 Sandra Antonelli
Dr Sandra Antonelli writes older romance heroines and heroes–and by older, we’re talking over 40 and still scorching hot in the sheets because as Antonelli reiterates, “foxy doesn’t end at forty”. Each of Antonelli’s novels feature silver foxes, men AND women over 40, 50 and (sometimes even over 90) who fall in love and get it on. Just like in real life.

When it comes down to it, rats in the oven trumps Lesley’s desire to never set eyes on another Brennan family member. So Lesley, a pro at property redevelopment, scrambles to Dominic Brennan’s hardware store for supplies. Dominic knows poison — rat and otherwise — and he sees it in Lesley. The woman ruined his brother’s life. Now that she’s back in town, Dominic’s afraid she’ll drag up the past, the secrets, and the pain. They clash immediately, but mix in a teenage boy, a puppy, some white paint, and some loud music, and what starts as cold fury transforms into a nuclear attraction. This basic renovation becomes a major life refurbishment for them both.

Justine Lewis
Justine Lewis’ romances feature older women and as she points out, “while mainstream romances may have moved on from virginal twenty year olds to women in their late twenties or early thirties, they haven’t moved much further than that”. The Reluctant Lover is a contemporary romance about a TV anchor woman who is about to turn forty and finds herself both threatened and attracted to a new gun foreign correspondent who becomes her offsider.

Katherine Bright is one of Australia’s most acclaimed television journalists, but rumor has it her show is about to be axed. Katherine has interviewed presidents and brought down corrupt governments but her ratings are plummeting. Katherine has given up everything for her career—her marriage and the chance of having children— she isn’t about to give up on her show easily.

Enter Liam Kennedy, a young gun, foreign correspondent back in Australia for an awards night. Liam is the whole cliché – tall, dark and totally kissable. Except for one thing. He’s younger than Katherine. Much younger. And when Katherine realises she needs Liam to save her show she finds herself in an impossible situation.

Andra Ashe
A sensualist and a romantic, Andra loves creating sinfully sexy situations for her characters to indulge their lust, and fall in love.  Her heroines are sexually adventurous women who want men to love them enough to let them be themselves.

Violet is the first of my Hothouse ‘flowers’, from my upcoming series ‘The Hothouse’ – a place where women get what they want, and what they want is far from garden-variety sex.

Violet has a loving husband, skilled lovers – and a lifestyle that perhaps many might envy. She’d love to share her (short) story with you and I’m sure she won’t mind you watching.

Violet loves seducing her husband, and other men. Her short story is an introduction to the upcoming Hothouse series about women who know what they want in lust, and life- and the men who are strong enough to love them. She’d love you to join her.

Jenn J McLeod
Australia’s small town storyteller lives the gypsy life in a fifth-wheeler caravan, travelling this beautiful country, her days spent writing heart-warming tales that weave intricate tapestries of friendship, family and love and contemporary issues. McLeod presents characters you’ll love, some you’ll love to hate, but all have a compelling story that just begs to be told.

Bequeathed a century-old house, four estranged friends return to their home town, Calingarry Crossing, where each must stay for a season to fulfil the wishes of their beloved benefactor, Gypsy. Here they finally face the consequences of the tragic accident that occurred twenty years ago and changed their lives forever.

Sara, a breast cancer survivor afraid to fall in love;

Amber, a spoilt socialite looking for some purpose to life;

Caitlin, a doctor frustrated by a controlling family

At Dandelion House, each will discover something about themselves and a secret that will bind them forever.

J.M. Adele
J.M. Adele’s novel Sensing You pushes the boundaries on paranormal suspense romance with a heroine who has been shunned and tormented, socially awkward and withdrawn. An anti-hero of sorts.

Ronnie has inherited her granny’s gift of a sixth sense. But for her it’s not a gift, it’s a curse. She’s unable to trust anybody with her secret, unable to form any meaningful relationships beyond what she has with the woman who shares her abilities. She’s learned to hide behind a solid wall of bitchiness.

When the ghost of a persistent young woman infiltrates Ronnie’s world, she can no longer avoid the visions plaguing her. Reluctantly, she starts to open up to friendship, happiness and love, discovering that fate has more surprises in store for her future than she imagined. Including, a man who might actually be able to understand the pain she harbours under her tough exterior.

But as she learns more about her gift she finds herself in situations she isn’t prepared for. Now she’s in grave danger.

Will she be able to stop a madman before she becomes his next target? 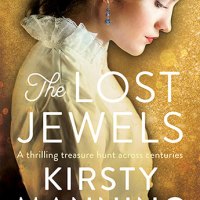 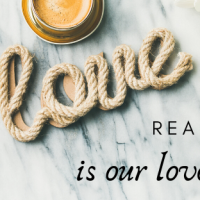 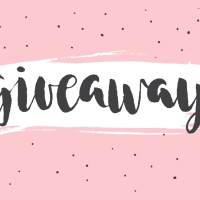