You’ve never met housewives as hot as these…

But appearances can be deceiving.

And no one knows what goes on behind closed doors.

Eleven brand-new stories from 11 of Australia’s hottest authors, this scandalous, sexy, secretive series uncovers the privileged lives of Sydney’s affluent: their work, their families, their friends, and their men.

Each story unfolds in real time, revealing the secrets of one housewife at a time. Each is a member of the influential Double Diamond Dinner Club, and each has everything to lose if their fellow members learn of their needs, desires, and bedroom inclinations.

Debuting  6 November, with a new story every fortnight, nothing is hidden, nothing is forbidden – and nothing will ever be the same.

AusRomToday has teamed up with the eleven Secret Confessions: Sydney Housewives authors to bring you a series of competitions and giveaways starting in November 2014 and taking us all the way through to March 2015! That’s one BIG promotion!

With the release of each book, we’ll be hosting an individual giveaway of prizes AND for those dedicated to winning the major prize all you have to do is collect each author’s codeword and enter it here for your chance to win big.

The AusRomToday major prize ties in with the Double Diamond Dinner Club that features heavily throughout the Secret Confessions: Sydney Housewives series and includes:

Secret Confessions: Sydney Housewives throws open the doors to how the other half lives – and loves.

Consider this your invitation to the most exclusive dinner party in town – Chanel and Louboutins optional. 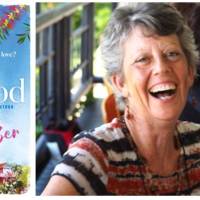 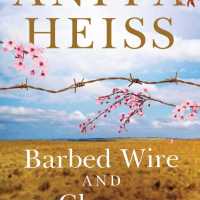