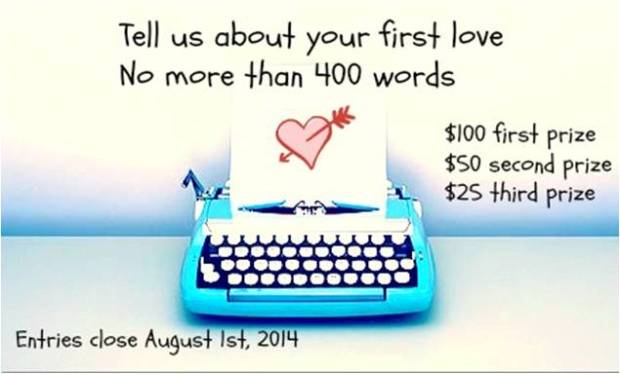 AusRomToday and  Aussie author Ainslie Paton have joined forces (insert evil laugh here…!) to bring you the ‘Hooked On Your First Love’ competition.

Back in 1974, the Australian Women’s Weekly ran this competition:

A competition that sparked Ainslie’s interest and resulted in a guest appearance in this deliciously 70’s scene in Ainslie’s upcoming release, Hooked On A Feeling.

In the scene, Hazel is helping Gayle move into her new home. She’s lining the linen press with pages from the Woman’s Weekly and sees the competition notice. She laments that 400 words wouldn’t be enough to describe the man she’s been pining for and for the longest time couldn’t even remember her name.

To mark the release of Hooked on a Feeling we’re re-running the competition 2014-style.

We want to hear about your first love: maybe it was a hot fling, maybe it’s your spouse/significant other, or maybe it’s something you’ve kept a secret…

If he loved you and left you, maybe she ditched you or dumped you, broke your heart or made you the happiest person in the world, we want to know about it.

Prize money in Australian dollars, deposited into an account of your choice. Just think of the extra books you can buy!

So without further ado, our four judges are:

The Hard Hearted Hannas will read and review each entry and we’ll update the Hooked On Your First Love entry page daily. 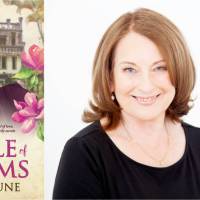