Famous for his fast-paced plots, strong heroines and unexpected twists, Sidney Sheldon was also one of Tilly Bagshawe’s all time favorite writers. Bagshawe now takes up the mantle of this late, great author, writing in his inimitable Sheldon style. The legacy truly lives on.

ANGEL OF THE DARK
When Danny McGuire found Andrew Jakes brutally murdered, the crime haunted him. Who had done it? And why had the killer left his young wife alive? McGuire’s interest became a ten year obsession that cost him his job, but eventually he was able to let go and move to France. When Matt Daley, estranged son of Andrew Jakes, comes to McGuire and tells him he has shocking new evidence, the detective decides to go on the hunt once more. Together, they will travel the globe, uncovering fresh new evidence and frustrating dead ends; all the while closing the net on a killer who seems one step ahead of the law and kills without mercy. Full of glamour, excitement and spectacular twists that build to a shocking finale, Angel of the Dark is quintessential Sheldon, based on his own notes.

AFTER THE DARKNESS
Grace Brookstein is the beautiful, young and naive wife of financial superstar, Leonard Brookstein: a billionaire many times over with estates all over the world. In 2009 the US stock market goes into a terrifying freefall. The economy is on the brink of collapse, and the public want someone to blame, their eyes and their rage directed firmly at Wall Street. Oblivious and seemingly unscathed, Grace continues her charmed life, until the death of Lenny in a tragic sailing ‘accident’ forces her to face reality. His financial affairs unravel, revealing expensive crimes, and now Grace is in the frame. Untangling a spiralling web of vicious lies and well-planned deceit, Grace soon puts her own life in danger. Now she’s alone, angry, and desperate for revenge…

MISTRESS OF THE GAME
The spellbinding sequel to Sidney Sheldon’s Master of the Game, one of the most glamorous and suspenseful tales ever told! It began with Jamie MacGregor, stealing diamonds in Africa. It continued with his daughter, the powerful Kate Blackwell, who grew her father’s company into a worldwide conglomerate. Now the story passes to the next generation. Spanning the decades and picking up exactly where Sidney Sheldon’s bestselling Master of the Game finished, Mistress of the Game follows the Blackwell family as they love, lose, scheme and murder through the 80s up until the present day.  Heart-stopping and glamorous, tense and provocative, Mistress of the Game is the sequel that Sheldon fans have been waiting for! 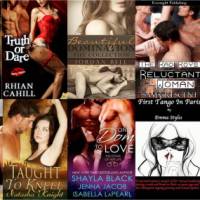 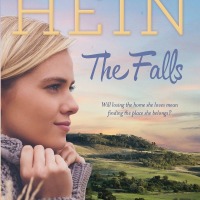 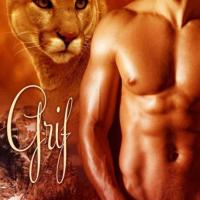 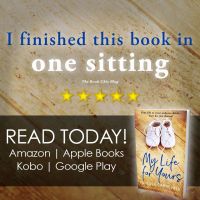