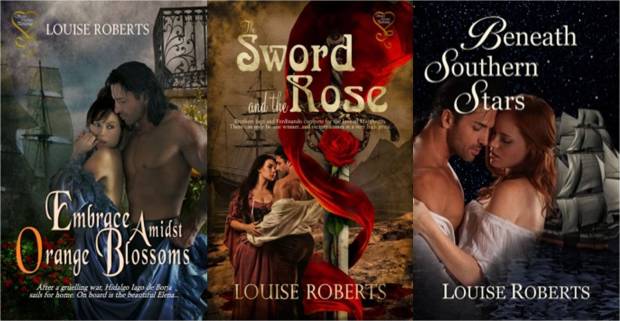 Describe yourself in one word:
Intricate

What is your background with regard to writing?
I have always enjoyed history and literature from as far back as school days. I expect it was due to my teachers giving me immense encouragement. This was particularly expressed in art and drama classes in the way their professionalism nurtured my creativity. As a teenager I loved painting landscapes and seascapes, as well as writing short stories and poetry most of all. It wasn’t until adulthood when I wrote my first romance novel Beneath Southern Stars in 1994 but it didn’t get published until released as an e-book on Smashwords in 2012.

Still in the 1990’s I tried working on different genres rather than giving up on writing. I wrote a few children’s short stories mostly for my young son’s entertainment. Later I selected three of his favourites and compiling them in a compendium entitled To Tell Three Tales. This was self-publishing on Smashwords. At about the same time I had started to write a non-fiction history book based on the diary of a Sydney-born gentleman named Leslie George Smith [a friend’s uncle] who was a radio operator aboard an oil tanker during World War Two. This took almost ten years to complete due to the intensive research necessary for such a comprehensive project; I self-published it in 2005 as a limited print although seven years later I released it as an e-book on Smashwords.

In 2013 I was offered two contracts from Secret Cravings Publishing of Tennessee, U.S.A. for my second novel, a historical saga with romantic interludes entitled The Sword and the Rose and a historical romance novella which is the second book in ‘The Sword and the Rose’ series: Embrace Amidst Orange Blossoms. Both books were released in early 2014 as e-books and the Saga is also available in a print version.

Tell us about Affectionately Yours…:
Affectionately Yours…  is set during World War Two mostly in London. It is the story of two young people falling in love during difficult circumstances. My hero is a gunner with the Royal Artillery; and my heroine is the daughter of a publican. Their relationship develops firstly through correspondence. Later when they meet their attraction to each other is absolute. The difficulty of nurturing a relationship as war separates them is excruciating and only their letters keeps their bond alive… will it last or will the war force a different outcome???

What inspired this novel?
Although fiction, the story is based on fact; at the outbreak of WWII in England the Red Cross were asking young women to write to the troops to boost morale. My in-laws met in such a way, and this story is dedicated to them – in memorandum.

What are you reading right now?
Song of Ice and Fire – A Feast for Crows

Number one thing to do on your bucket list?
To cruise along the River Danube on one of those delightful boats and soak in the history and scenery.

Best thing about being an Aussie?
Having the freedom to write without repercussions and enjoy life to the full in our beautiful and diverse country.

What you want readers to know about the romance genre?
Romance is part of life – it’s the best in all of us. Romance makes you feel as though you are walking on air; where your heart skips a beat when you’re close to the person you love. It makes you dream of wonderful times ahead: of champagne and exotic foods in blissful locations. Where everything is possible… close your eyes for a moment, breathe deeply and let your imagination allow you to be held tightly in your lover’s arms. With your lips pressed together in a long slow embrace your inhibitions melt away and you know that from this moment forward life will never be the same again.

What have you got in store for your readers in 2015?
Affectionately yours… should be finished by end of March 2015 at the latest [that’s my target at least].

I shall be then starting the third book of The Sword and the Rose series which is entitled Passionate Harvest. I have completed the plan and have already written most of the first chapter.

What were your big achievements of 2014?
I suppose the biggest achievements for 2014 were the publishing by Secret Cravings Publishing of my novel The Sword and the Rose as and e-book and then in print version, closely followed by the e-book release of my novella Embrace Amidst Orange Blossoms.

It is the spring of 1622. Soldiers are arriving at the port of Seville from a gruelling war in the Netherlands. Amongst them Don Iago Borja, heir to the Estates of the Villa Sant’Angelo near the village of Cullera in the province of Valencia in eastern Spain. After a five year absence Iago is anxious to return home.

He is pleased to find his uncle’s ship the Santa Theresa in the harbour and more so when he is told he is sailing for Valencia. As the ship departs, Iago is delighted on discovering his uncle’s beautiful daughter, Elena, is also aboard.

However the scars of battle and a mental conflict of loyalty with his uncle have Iago wondering if love with Elena is possible?

Will Iago’s inner demons prove to be too large an obstacle or will he be able to overcome his feelings of guilt? 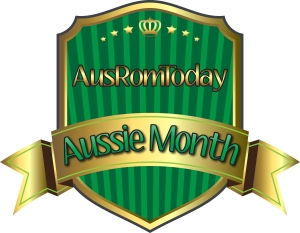 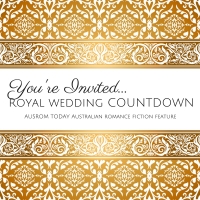 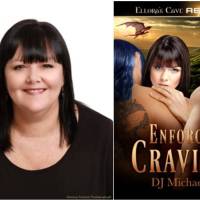 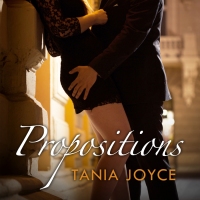 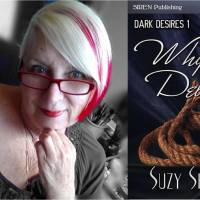 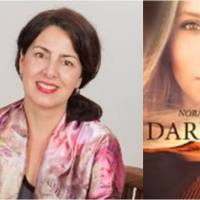