Tell Us Your Backstory with Sasha Wasley

I didn’t always want to be a writer, but I always wrote. At 5 years old, I wrote my first poem. Well, Mum wrote it for me because my handwriting skills were still in the developmental stage. 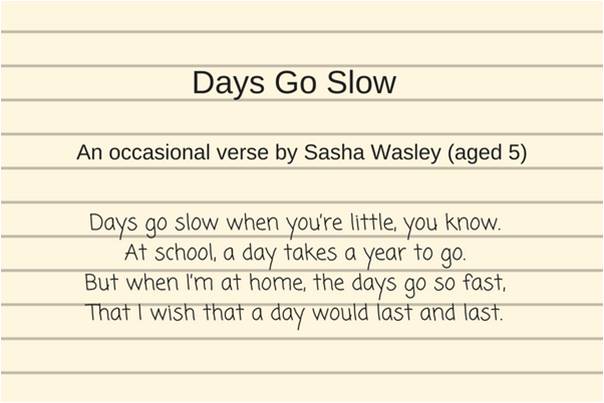 I hadn’t thought of being an author at that stage. I probably didn’t quite understand that authors even existed, and thought books simply dropped fully formed into libraries, like manna from the heavens. It was in my teen years that I first aspired to become a writer. By then, I’d written many creative works – radio plays with my friends, short stories, as well as a series of diaries.

Just a few in my vast collection of diaries

I wrote my first novel at 14. It was a highly derivative historical children’s fiction story based closely on the likes of Anne of Green Gables and What Katy Did. I also dabbled in some teen romance stories, a bit like Sweet Valley High but set in suburban Perth.

I knew I could write because my teachers told me I could. I was at the top of the English and English Lit courses at school, I did well in my literature degree at uni, topping the course as well as my honours year. I started and ran a successful copywriting consultancy. I got a scholarship to do a PhD. 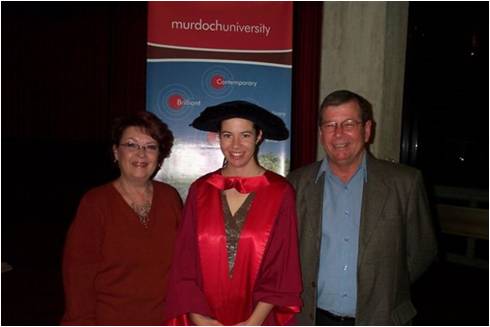 I worked on two novels for a long time; writing, editing, rewriting. Every time I had an idea for a story, I wrote it into one of those novels, no matter how eclectic that made them. I sent them to almost every publisher and agent in Australia and got rejections or resounding silence.

I had an epiphany: I realised I had been flogging two dead horses. At last, I put my poor exhausted, over-edited, genre-confused two novels aside and wrote something new. Eureka! Canadian digital book outfit, Evernight Teen, wanted to publish my young adult paranormal. I enjoyed the wonderful ride to the publication of my first novel, The Seventh. It was January 2014.

The Seventh – my first published novel!

The book was a runaway, screaming success that on its very first day, globally sold several dozen copies – at least.

Once that book was out, my soul ran out of patience with playing at other jobs. I wanted to be an author and I wanted it NOW. Unfortunately, I was making a pittance from my novel, so I developed a strategy. I would work my arse off, writing as hard and fast as I could. 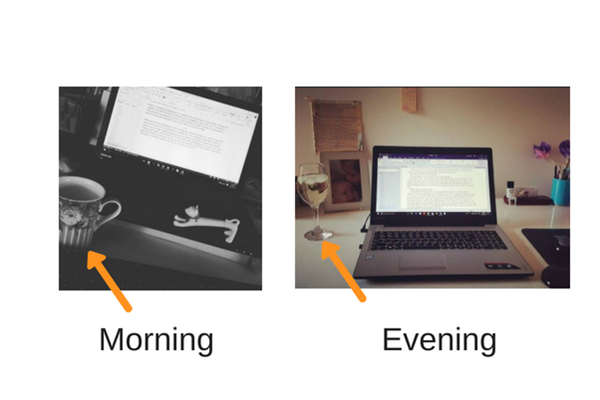 I had the sequel to The Seventh published that same year. I wrote a mystery novel titled Strange Truths. I quit my copywriting business for an opportunity to work part time in communications with a not-for-profit organisation. Having a part time job freed me to pursue my frenzied writing routine. I wrote short stories, anthology and journal pieces. I self-published a five-book series. 6

Did all my books start flying off the shelves? Sadly, no. But what did happen was: I improved. I wrote so hard, so many words, that I got better much quicker than I ever had before.

My next project was Dear Banjo, the novel that got me a 3-book deal with Penguin Random House.

There’s no moral to my story really, except that perseverance brings improvement. Rather than continuing to flog a tired novel to publishing houses, like the popular rags-to-riches author stories recommend, I would suggest putting a work aside if it’s being rejected over and over. Write something new – or just write something.

It’s the only true way to get better at it.

Love is random. Accidental. You just live your life and then one day it’ll hit you with the right person.

Wandering soul Freya ‘Free’ Paterson has finally come back home. Idealistic and trusting, she’s landed the job of her dreams working on an art project with the local school, but she hadn’t planned on meeting the man of her dreams as well.

With his irresistible Irish accent, Constable Finn Kelly is everything Free wants – genuine, kind . . . and handsome as hell. He’s also everything Free isn’t – stable and dependable. Yet despite the passion simmering between them, he just wants to be friends. What is he trying to hide?

As Free throws herself into the challenges of her new job, fending off the unwelcome advances of a colleague and helping to save her beloved Herne River, Finn won’t stay out of her way, or out of her heart.

But just when she needs him the most, will Finn reveal his true colours? 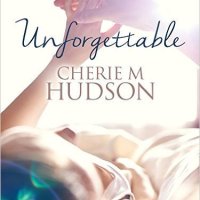