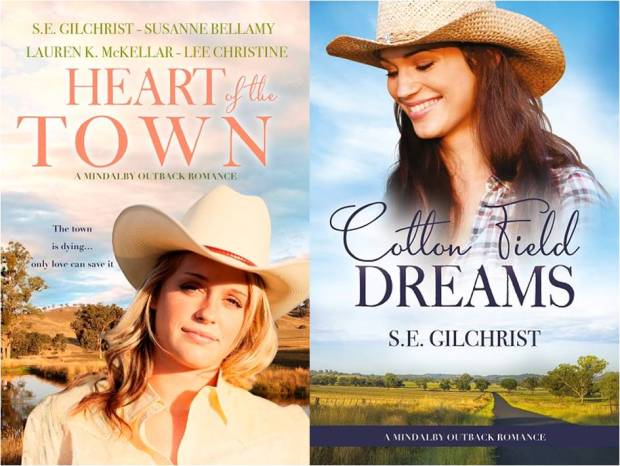 Tell Us Your Backstory with SE Gilchrist

For some unknown reason, I always wanted to be a singer – never mind that despite learning to play the piano at the ripe old age of five years (and quite well actually), I’ve never been able to hold a tune. And I was bitterly disappointed when passed over for a place in ‘Godspell’ when in high school. Apparently my voice could be used as an air-raid siren.

I’ve never had a diary but I’ve always written stories – either about large families or brumbies – and both had lots of adventures. And I seriously cant remember ever being unable to read. One of my earliest memories is of going to our local library with my father – I must have been around four years old. The hushed atmosphere, the scent of paper and leather, it was a place where my rampant imagination could soar.

But it was years before I decided to write a book. My first effort I wrote first by hand and then typed up before sending off to Mills and Boon in London by post. Two years later received my first rejection from a publisher. But as rejections go, it was quite lovely giving me encouragement to try again with a different story line and re-submit.

Life intervened and I found myself juggling a full time job and raising children as a single parent. It wasn’t until 2008 that I had my epiphany (writing wise that is – I’ve had several!). I took writing courses, joined the RWA and devoured how-to books. My first publication was a short story with Pan MacMillan released in December 2012 and the next was, Legend Beyond the Stars, the first book in my eight book sci fi series published by Escape Publishing. Legend was published in ebook format in January 2013.

Since then I’ve placed in writing competitions and have also self-published thirteen books. When I say ‘books’ I use the term loosely – my stories range in size from 8k words up to 105k words. My writing journey hasn’t been all roses – I’ve received rejections from both publishing houses and also agents but I took on board all advice I received and kept writing.

I wish I didn’t have such a diverse range of interests and could settle on the one genre. But I love research and have learnt so many different things. And every time I finish a story, I continue to learn and, hopefully, improve my writing. Because my one main goal – is to entertain. I know first-hand how difficult life can be – I love the thought that my words could whisk a reader away to a different world, a different life even if its only for a short time.

His family farm is under threat of bankruptcy. Her family name is tarnished by fraud. And Mindalby could soon become a ghost town.

To clear her uncle’s name, Sasha Bernstein follows a lead to a remote outback community. After several months working for the largest employer in town, she’s failed to uncover proof the wife of the mill owner was involved.

When the business closes its gates overnight, the boss goes into hiding and suspicion soon falls on Sasha as the townspeople seek someone to blame. She meets Cole, a single dad who loves the remote region and does his best to give back to the community. But he’s looking for someone stable, not a woman shrouded in secrets.

And certainly not one with a target painted on her back. 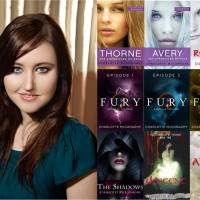 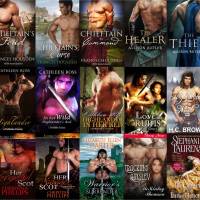 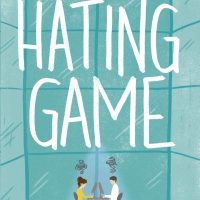 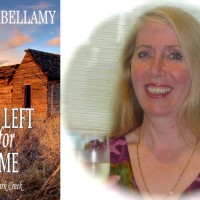