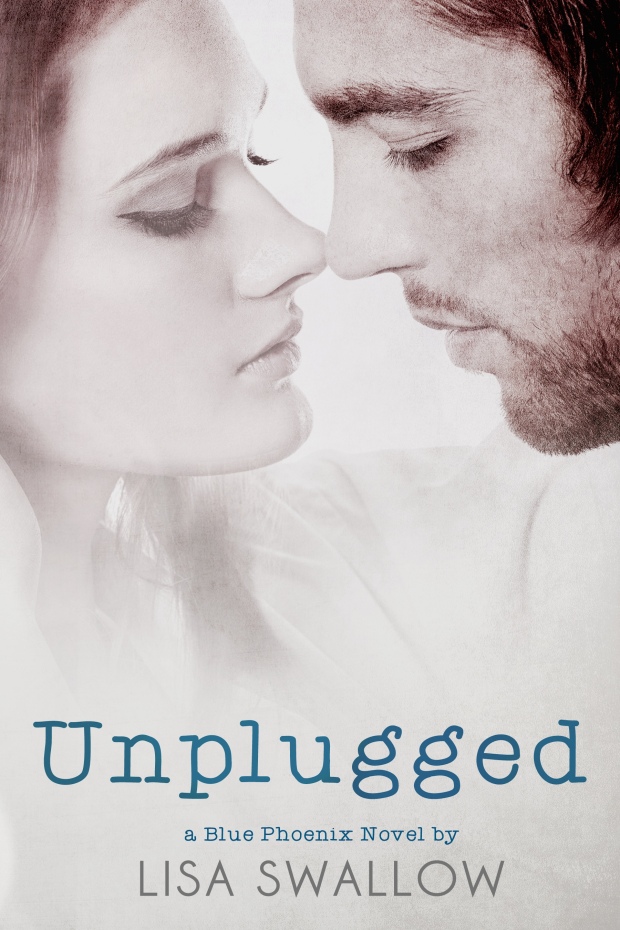 CONGRATS Lisa Swallow on the release of Unplugged (a Blue Phoenix novel)!

Blue Phoenix bass player, Liam Oliver discovers pictures of his fiancée with another man and his world crashes around him. He packs up his humiliation and hurt and flies back to his Welsh family home for Christmas.

Cerys Edwards once had pictures of Liam Oliver covering her bedroom wall. Her best friend’s big brother never gave her the time of day when they were growing up. When she was fifteen, he left town leaving Cerys with her fantasies. Now he’s back. The problem is, she has a daughter and a broken relationship of her own.

In the world of his Christmas past, Cerys and Liam reconnect. Are they two hurt people looking for comfort in a time of heartbreak or does Cerys have a place in Liam’s future too?

Months later and unplugged from his Blue Phoenix lifestyle, Liam reconnects with Cerys. He discovers Cerys’s world is full of complications he never expected – including Ella’s father who isn’t happy about being replaced by a rock star.

Unplugged is more than a rock star romance. Liam isn’t dark and brooding like Dylan, or a bad boy like Jem but a fiercely loyal man with a big heart. This is a story of love, family and unexpected bonds made that can’t be broken.

This can be read as a standalone but has minor spoilers for books one and two. 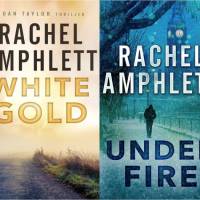 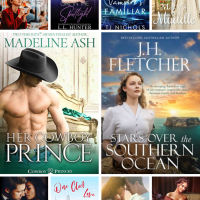