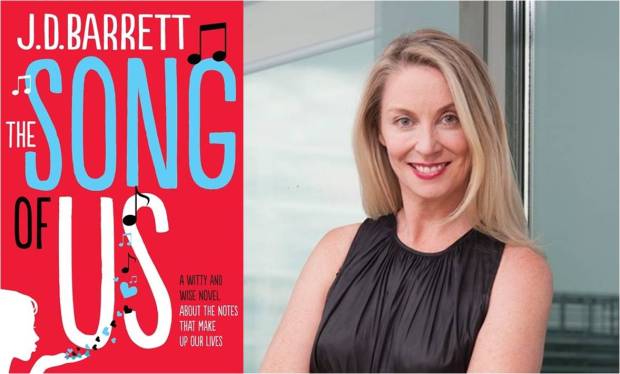 J.D. Barrett is an Australian television writer and script editor with a passion for good food and creating great meals. Having worked on the writing teams for television programs such as Love My Way, East of Everything, Wonderland, and Love Child, J.D. is one of Australia’s most established talents. Her foray into novel writing was last year’s much-talked about The Secret Recipe for Second Chances (Hachette) and most recently, Barrett released The Song of Us which is AusRom’s Book of the Month.

The Song of Us
J.D. Barrett

Zoe Wylde is a woman at a crossroad. Five years ago, she fled her successful career as a concert harpist in London to return to her Bondi home. She still plays, but now her audience is on the way out … literally. It’s complicated and complication is something Zoe understands well. Her best friend is chasing a new love, her brother’s chasing too much love and her father has been married far too many times. Compared to them she thought she was doing okay. She’s met the guy she is sure is the ONE. He wooed her and has been sleeping with her for almost five years. It would all be perfect … if he wasn’t married.

Zoe is learning that hearts, like harps, are capable of beautiful music if treated the right way and can be tricky to manoeuvre. She’s over the old tune. But does Zoe have the courage to rewrite the song of her own life?

THE SONG OF US is a soulful story of family, love and the notes that define our lives by the author of THE SECRET RECIPE FOR SECOND CHANCES. 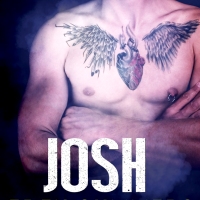